Been out of touch with writing and I actually find it a lot boring. I suddenly feel i never really loved writing as much as i thought i would. I like reading more..

I like reading poetry. I actually don’t really enjoy writing as others do. I can’t really call myself a writer and fake it anymore.

Current phase. Hopefully just a phase or maybe I would figure out what I love doing.. let us say gardening or looking after a pet.. but writing seemed like creative work to me 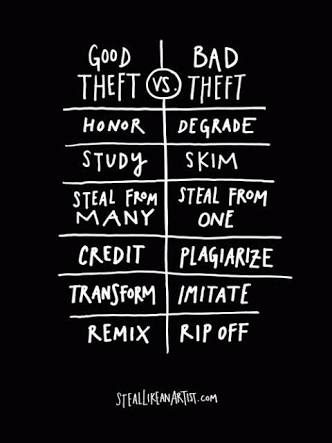 “Immature poets imitate; mature poets steal; bad poets deface what they take, and good poets make it into something better, or at least something different. The good poet welds his theft into a whole of feeling which is unique, utterly different from that from which it was torn.”

I just loved this quote. It just spoke out my innermost feelings about creation of art and being original. Originality is a farce. When I say that I mean it’s too much of a pressure on an artist especially a writer and prevents her from being a genius.

The words which you use to express yourself can be original as far as you’re concerned but what if by chance someone else has already used it. I can describe the sun as a Golden apple. But what if it has already been denoted by the same name by some other similar mindset on this earth. Does that make me less original and a plagiarist ?

Two roads diverged in a yellow wood and sorry I couldn’t travel both.. –Robert Frost

Frost says in his poem that even though the other road was embarked by many,  he took the one which is less traveled by which made the huge difference in his life.

I felt the same but the only difference being that there are too many roads I find that are worth traversing in today’s world but we gotta take the one that aligns with our core values. Not everyone wanta to start their own business venture. Some just want to be in their own world and not really do anything as they take immense pleasure in contemplating various approaches to life. They like studying and observing other people and learn from their mistakes and successes.

So if I had to rewrite the first two lines of The Road Not Taken, I would say I took none of the roads that lay on my path and I chose to stand still for a while before carving my own path that lead me nowhere substantially but made me happy. 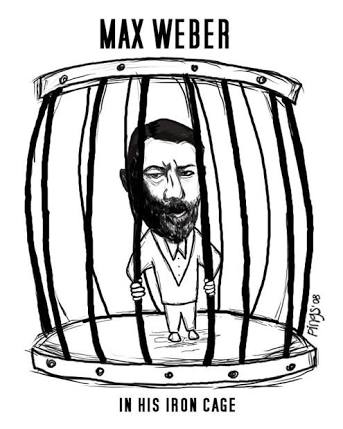 Disenchantment happens in a world where everything is predictable  and understandable.