“Morality comes with the sad wisdom of age, when the sense of curiosity has withered.”

Curiosity makes us go astray at a young age. We do things which are immoral to our principles just out of the need for novelty.
Many people enter into a series of relationships only to end up feeling emotionally void. They don’t realise it’s the quality of relationship that matters not the quantity.

We confuse magnitude with intensity.
As we grow old we realise that consistency is more important than experimentation.
It’s better to be single than be in a false relationship.
This is just one illustration where we get in touch with the moral fibre of our being which the youth usually takes away from us.
Death is an equalizer and so is old age an immorality reining agent.

Morality is considerably complex and sometimes illusory.
It has an aura of sanctity hovering over it. Anything that appears to exude a holy virtue is labelled as moral. Mother Teresa is hailed as angel but in reality she had ulterior motives for helping the poor. She was into proselytisation. She financed the needy as she fulfill her missionary
goals. She wasn’t a universal mother for God’s sake.

The quirks of human moral sense are based on one’s evolutionary history and neurobiological foundations since Chimpanzees exhibit altruistic capacity, they are notable antecedents of human morality.
Hence, these signs are bound to have implications for human predicament. Morality isn’t just another chapter in psychology but very much related to our conception of the meaning of life. Moral goodness imbues sense in each one of us that we are worthy human beings. We seek it in our near and dear ones, nurture it in our future generation, advance it in our worldly matters and justify it with our beliefs. A disrespect for morality is blamed for everyday downfalls and atrocities inflicted upon mankind. To sacrilege it, would impose a heavy weight on all of us..

The threat of ‘Divine Retribution’

It’s all about making choices that is aligned with our conscience. The fact that one can sleep peacefully without having to invoke the avenger’s (universal karma) wrath. 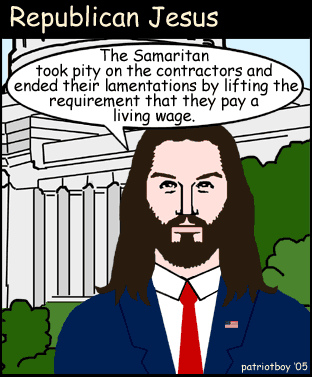 These days even God seems to be immoral as most of the corporate elites who indulge in crimes seems to be condoned by nature. The justice doer seems to be an ally of those who  aren’t really living an honest life.

Man has created the illusion of morality. If you can get by without getting caught, you’re noble. There are people who get shamed for petty passable crimes which aren’t really wrong but have been done due to lack of insight..
while the Big Fish escapes his wrongdoings.

One thought on “Morality : does it exist ?”